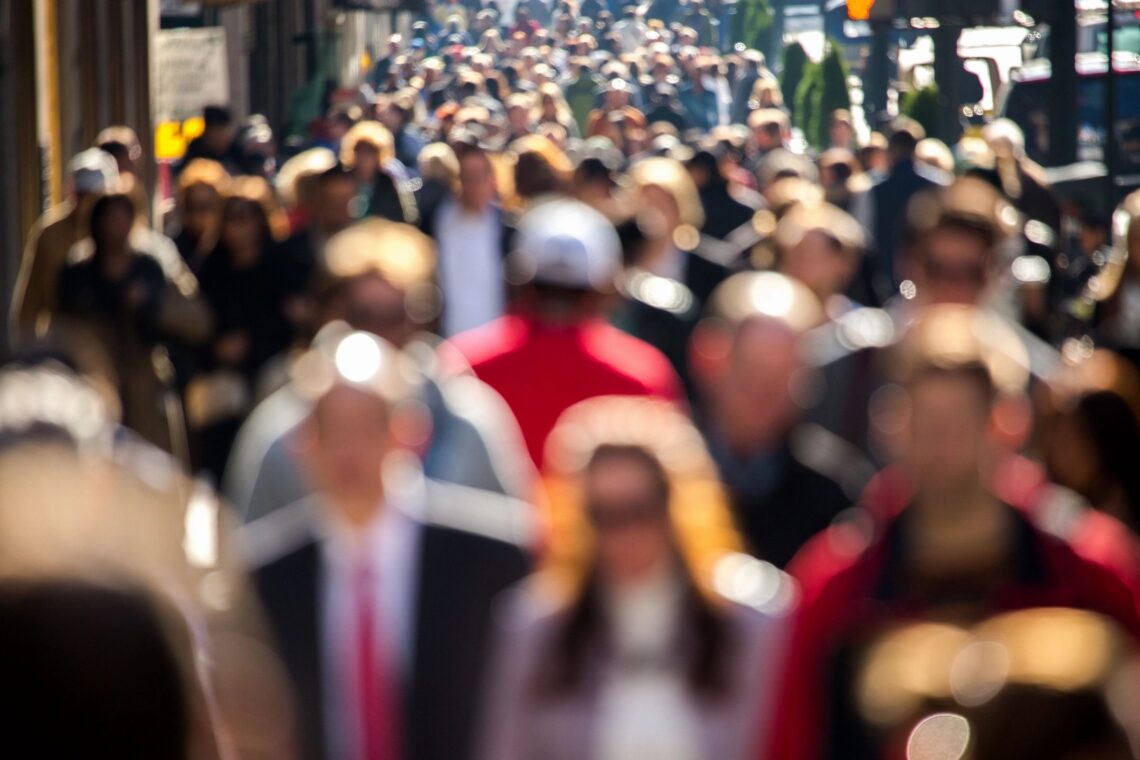 Are you tired of it? It being the constant stream of negativity and hate based on our differences? Are we really still talking about being superior to people solely based on race, sexuality, religion and class? I truly do not understand how white people have so much hate for people they do not know. It’s 2020 people!

It keeps me up at night wondering, when will real progress be made? I think a lot of white people genuinely thought we had abolished racism once schools were integrated in 1954 and Black women had easier access to vote in 1965 with the passage of the Voting Rights Acts. It was so difficult for Black women, and even some men, to vote in 1920 when the 19th Amendment was signed. Source NPR. And yet, in the 2016 and 2020 Voter Suppression in predominantly non-white counties was alive and well in places like Georgia and Kentucky. Why is this? Because inequality was the foundation of the United State of America.

Well that did not age well

The Star Spangle banner has not aged well. “Land of the Free, and the Home of the Brave” is the main line. I think it would be more appropriate if it said, “Land for the free white men, and Home of the Colonizers.” That’s what they wanted right? Let’s be true East Coasters and tell it like it is.

But, sometimes ignorance is bliss. 2020 seemed to drop a truth bomb on a lot of people, like me, who did not realize how racist some of their everyday behaviors are. Or how white privilege made their daily actions so much easier compared to our non-white community members. For me, saying the race of the person in a story because I thought it painted a clearer narrative. Nope, it is not helpful, it is just racist. Or crossing the street when you see a group of people, especially non-white men. Let’s be real, if I thought they were cute white guys, I probably would have strut my stuff by and not been afraid of being verbally or physically assaulted. And that is a problem. This is white people fear non-white people problem.

57% of Serial Killers are White

Which makes little sense based on all serial killer shows I have watched and studied in high school in a class that focused on them. The New York Post shared statistics that 57% of serial killers are white, regardless of men or women. Source. So yes, dear fellow white people we are the problem. But how do we spot these people in society to confront them? May times

I genuinely thought I was not racist. I have Black friends. I was a minority on the University of Virginia track sprints and jump team, and learned about head wraps and went to Black parties. How could I be racist if I liked most of these people? (Some personalities did not jibe, not race related.) At a minimum, I was not antiracist. So I did what most woke white people did in June 2020, I bought How to be an Antiracist by Ibram X. Kendi but it is so backordered I still do not have this book and the other books I bought for $120+ dollars from the only Black-owned bookstore in Boston. Feels ironic, like I did my part by shopping local and Black, right? But don’t actually need the books, just to show my receipt on Instagram to prove I care about BLM.

Were so many fellow white people blissfully unaware of the prevalence of racism because most of us live in bubbles? Bubbles where our family, friends, coworkers and businesses we support are often the same race as us, and share core white values? I will admit, I live mostly in a liberal bubble in Boston of like minded people, though my day job is working in a very conservative industry where I know extremely kind people, who voted for Trumpism. I do not use that term lightly. I view it as extremism cult centered around hate and making it as pervasive as possible within society. Was the attempted coup yesterday, January 6, 2021 not enough evidence?

I would love to think only uneducated, unkind people are supporters and influenced by Trump’s charm. But it’s not true. You can be kind and support an evil man. Though I will not say you care about people other than yourself if you support him. The man ran on a narcissistic platform and most white people that I know that voted for him did so for their own tax or stock purposes. It is really wild how white people are so privileged, like starting on third base when BICOP people are on first, and we still want to distance themselves from the other to be richer. How much money and power will ever be enough?! It’s a power trip. No, it’s a white power trip.

Use your White Privilege

I almost lost loved ones over our differences as the election grew closer. I certainly lost followers on social media, around 70 people I would guess between my blog’s Instragram account and my personal account. I bothered me tremendously, though I have come to peace with it. You will be too much for some people. If being too vocal about values you stand firmly behind may be overwhelming for some people, that’s ok. They may not be the people you confide in for political discussions. I truthfully am happy to now have a community that applauds being vocal, even after June 2020, when Black Lives Matter was move validated than ever before in history. I have never been more mindful of the company I keep. That does not mean only like minded people, but selective of where I put my energy to foster the community and world I want to be apart of.

2020 was emotionally, spiritually and physically exhausting and I am not even a BICOP. I learned and unlearned so much in a single year. In 2021 I hope hate groups online and in person are taken done with a force never seen before, because January 6, 2021 showed what white power is capable of doing to democracy, and where they have infiltrated. For the people not behind bars, I pray we can learn to heal our differences and find middle ground between party lines.

Dear fellow white person, it is time to do something positive with our power and privilege, or 2021 be a cluster like 2020. Tick-tock.

Next week I’ll get back to skincare blogging but I needed to get some things off my chest. 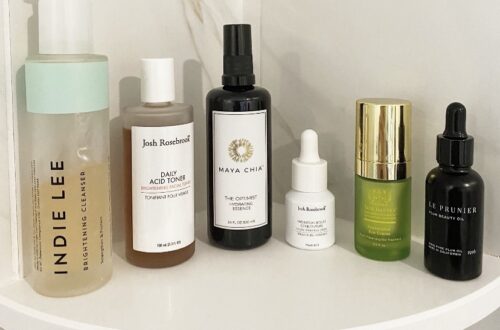 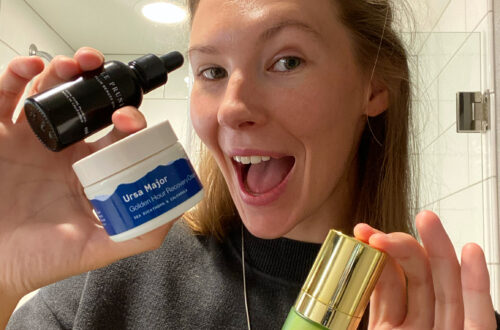 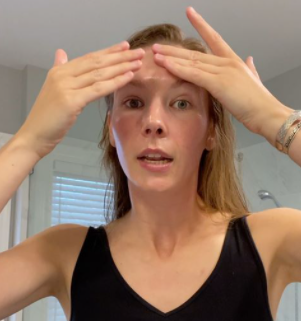